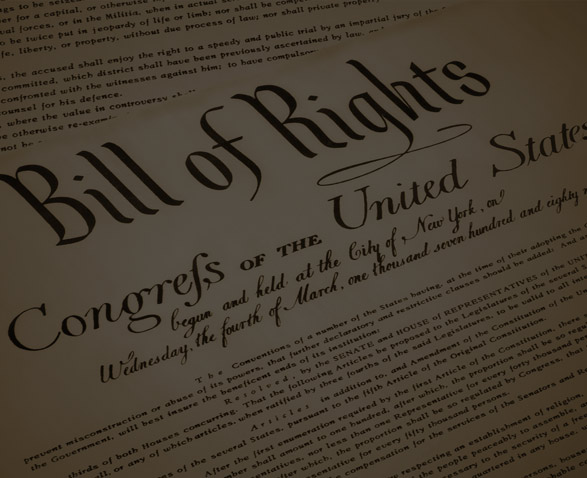 Governments such as towns, villages, counties and states are bound by the Constitution. If a government has violated a person’s Constitutional rights, that may be grounds for a lawsuit. Famighetti & Weinick is experienced in First Amendment cases such as free speech and association, and also other Constitutional cases, such as false arrest, false imprisonment, malicious prosecution, excessive force and due process. We are also experienced in prisoner cases including conditions of confinement.