COVID-19 Update: How We Are Serving and Protecting Our Clients. Click for More Information
On the Right Side.
Your Side
Contact Us Now
For a Free Consultation 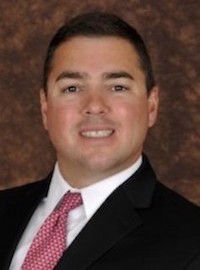 Peter J. Famighetti is an employment lawyer on Long Island, New York. Peter is a passionate and dedicated advocate. Peter represents clients in various forums, including the United States District Courts and New York State Courts. Throughout his career that has spanned more than two decades, Peter has served as defendants’ and plaintiffs’ counsel in single and class action employment related litigation.

Peter is proud to have been listed in the Super Lawyers New York Metro Magazine from 2014 through 2020. A United States District Judge has described Peter as an “excellent attorney” whose court submissions were “first rate and indicative of an attorney with a thorough understanding of how to draft papers and present arguments in an employment case.”

Prior to entering private practice, Peter served as a Deputy County Attorney at the Office of the Nassau County Attorney. As a Deputy County Attorney, he represented the County of Nassau and the County’s various departments and agencies in employment and labor related matters. Notably, Peter was involved in contract negotiations between the County and the County’s various labor unions. Subsequent to his public service, and immediately prior to founding Famighetti & Weinick, Peter was a Senior Associate at one of Long Island’s and New York City’s highly regarded employment law firms. During his years in private practice, Peter mainly represented clients in employment related matters, handling and managing a complex caseload.

Peter received his law degree from Hofstra University School of Law, and his undergraduate degree from the College of Management and School of Public Service from Long Island University, C.W. Post.

Notable Cases and Clients
The Personal Side of Peter

When not fighting for his clients, Peter enjoys spending time with his family. He and his wife Lauren have three children and reside in Suffolk County. Peter is active with his sons’ sports teams. He coaches football and little league and serves as Vice President for his community’s youth football league. 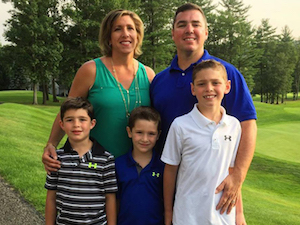 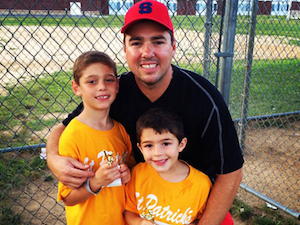