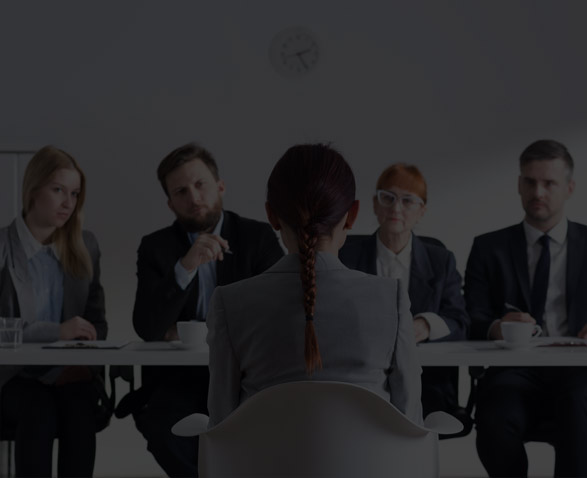 Federal, New York State, and New York City laws, such as Title VII, ADEA, ADA, EPA, and the human rights laws, prohibit employers from discriminating against employees on the basis of age, race, sex, gender, national origin, religion, disability, and pregnancy. State and/or local laws prohibit discrimination based on sexual orientation, marital status, and even based on being being unemployed. New York State also prevents employers from discriminating against employees because of activities they participate in outside of work, such as participating in a political campaign. 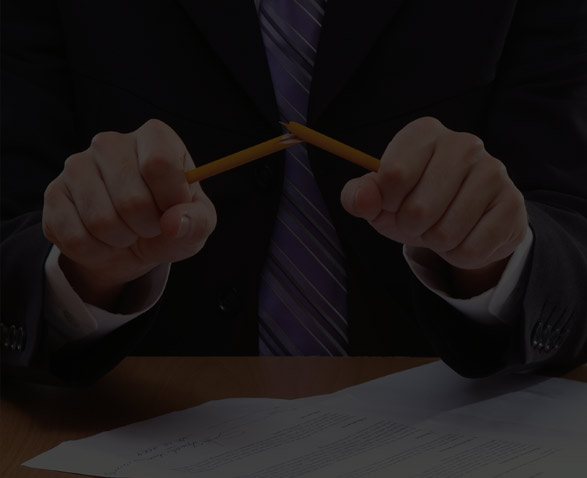 New York and Federal laws require employers to pay workers minimum wage and overtime. These laws also regulate how employers use the “tip credit” to pay tipped employees such waiters and waitresses and valets.  Often times, employers try to skirt these laws by classifying employees as independent contractors. Other times, businesses simply do not pay their employees properly. Either way, the Long Island employment lawyers at Famighetti & Weinick may be able to help obtain your unpaid overtime and wages. The law encourages employees to oppose their employer’s unlawful conduct and to exercise their rights under the law.  If you’ve complained about discrimination, unequal pay, a hostile work environment, or sexual harassment, you may be protected by anti-retaliation laws meaning your employer cannot alter your conditions of employment such as pay, termination, and other conditions.  Further, if you’ve exercised FMLA rights or asked for an accommodation under the ADA, you may also be protected.  Contact an employment lawyer at Famighetti & Weinick to discuss your rights under the anti-retaliation laws. In New York, most employees are at-will, meaning employers can hire or fire its employees for any lawful reason or no reason at all.  Some unlawful reasons include discrimination and retaliation.  If you’ve recently been terminated from your employment, it’s important to contact an employment lawyer quickly.  Employment statutes generally have short statutes of limitations.  The Famighetti & Weinick lawyers can review the facts of your case to help you determine whether you’ve been wrongfully terminated. 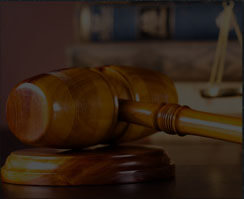 An Article 78 proceeding can be used to challenge decisions made by the State or local governments, such as school boards, villages, towns, and counties. It can also be used to appeal the decisions made by administrative agencies. If you have received an unfavorable or adverse decision from a governmental body, the lawyers at Famighetti & Weinick may be able to help. Call for a free evaluation of your case. We are also experienced in appealing cases decided by the courts. Articles 78s and appeals have strict timelines so be sure to contact an attorney soon after the decision. 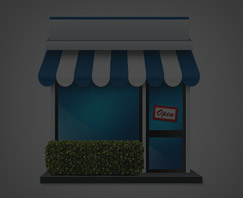 Many small businesses find their way into trouble with their employees or the government simply because they have not been educated on the many employment laws which regulate workers in New York. From sexual harassment training, to classifying workers as independent contractors or as exempt or non-exempt employees and paying those workers properly, many small business owners just don’t know the laws. Our “Small Business Program” provides small business owners with an overview of employment laws. From there, businesses can choose from “a la carte” services such as employee handbook creation or revision, sexual harassment and anti-discrimination training, and a worker audit to ensure compliance with wage and hour laws.